You are here: Home > Visit the Hie Shrine in Akasaka, Tokyo

The Hie Shrine is a Shinto shrine in Akasaka, Tokyo.

This famous Tokyo shrine dates back to 1478 and was originally built inside the Edo Castle (now the Imperial Palace) as protection from its enemies. It was moved to its present site in 1659, its role as guardian of the Palace unchanged.

Although the outside front part is insignificant concrete, the torii gate has images of monkeys – the messenger of the shrine’s god. A fine collection of Tokugawa swords and deity figures that once paraded in the Sanno Festival are also on display in the shrine museum. 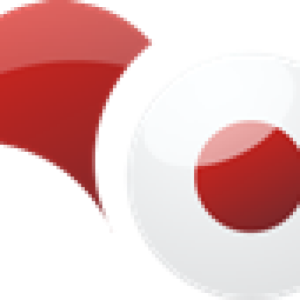 Show Us Your Love